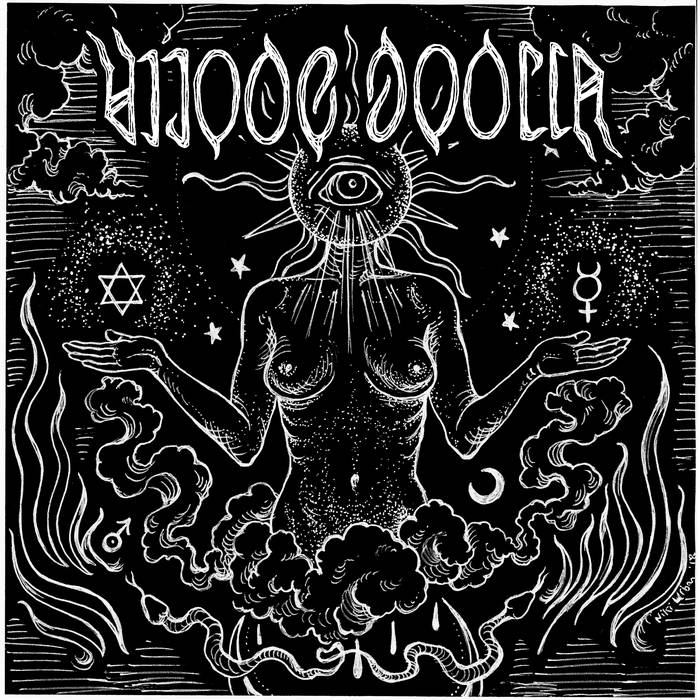 Through many years and variations, in September of 2016, Britt Malm (Meddah, April Ham Legion) came to Jordan Cope (Ballerino) with a hand full of songs, wanting to record an album and perform with a full live band. The duo united with Austin Sears (Honey & Salt) and Zack Chicoine (Ballerino, Sea Engine) to round out the final four-piece lineup. Before even finishing their debut album, the group began forming new ideas that would shape the future of the collaboration. The sound is one of hypnotic loops and layers mixed with sudden rhythm and tempo shifts. The lyrics touch on the current social and political climate, evolution of humanity, and empowerment within one's self regardless of race, creed, religion, or sexual orientation. This is expressed with a metaphorical approach in hopes to display layers of perspectives and encouragement to stay positive, aware and active in this special time in history.

Recorded and mixed by:
Jake Reading and Brittany Malm At MicroMega Studios in Austin, TX with Marcos Delgado

Bandcamp Daily  your guide to the world of Bandcamp